This is a past event. Registration is closed. View other Hong Kong Arts Administrators Association events.

Cultural Leadership Summit 2020 was successfully held in August, titled Leveraging Technology for Growth. We have received a lot of positive feedback from the survey. Thank you very much for your support. Due to overwhelming response, we will extend our discussions and hold a spin-off event on 4th November (Wed).

The new normal has transformed the way arts practitioners work. Art and technology are now interlinked more than ever before. We're honored to have invited four renowned speakers from arts and cultural sectors to share their insights with us. The webinars are aimed to investigate the possibilities on cultivating the work of art and its development amid the new normal. We hope that it could foster your thoughts and stimulate your new imaginations in creative productions. 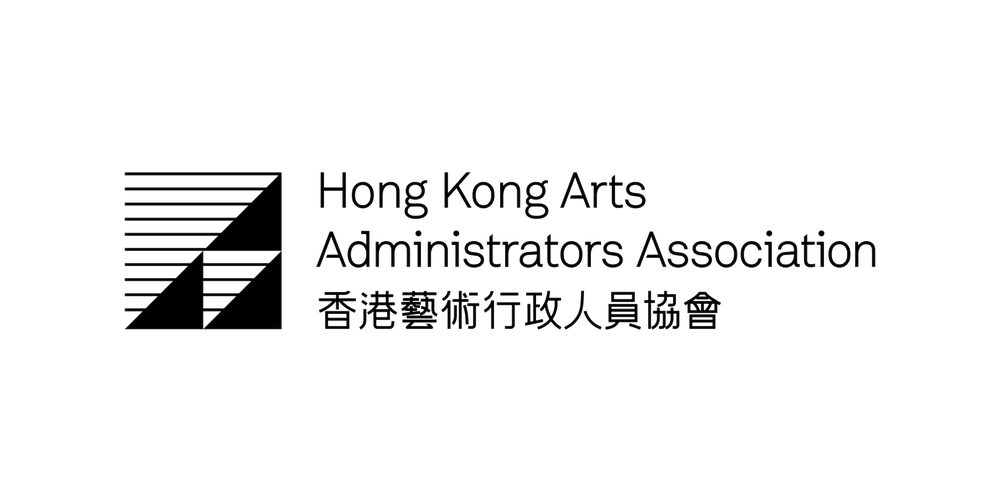 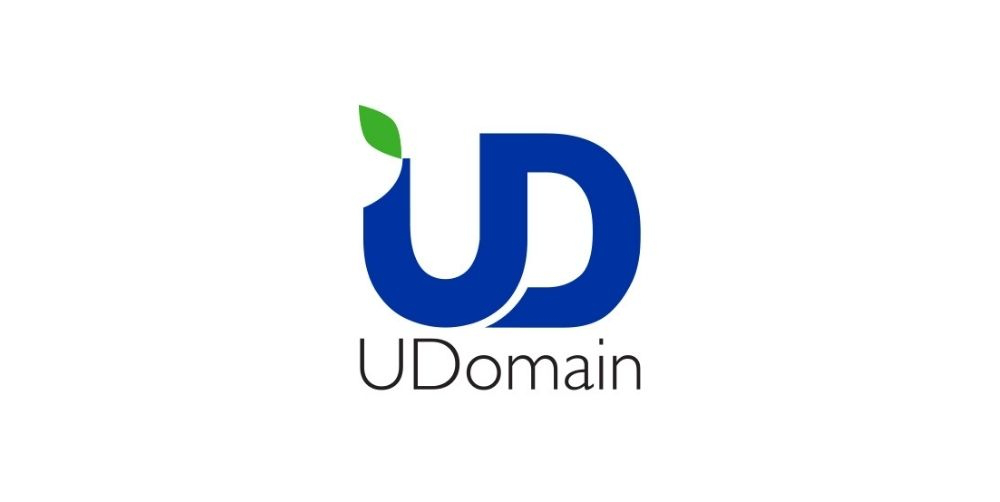